by Jenny Dee and the Deelinquents 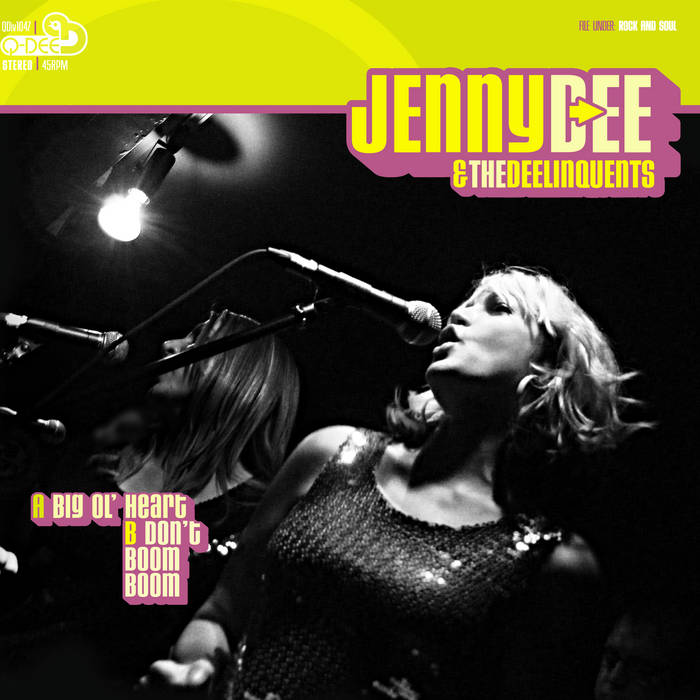 “There isn’t a music on earth that better suits D’Angora’s voice than girl-group-era R&B, straight-up, and that’s what she’s singing here – with bonus points for writing songs that hold their own next to the classics. (There’s a Daptone-like quality to her recordings that makes you do audio double-takes: are you sure this shit wasn’t recorded in 1964?).” – The Boston Phoenix